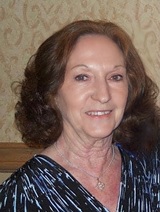 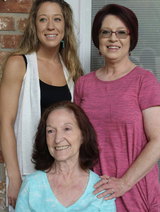 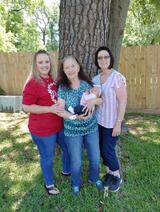 Memorial Candle Tribute From
Humble
"We are honored to provide this Book of Memories to the family."
View full message >>>
In Memory of
Melva Dean
Strahan
1940 - 2020
Menu
Send Flowers
Plant a Tree In Memory of Your Loved One
Click Here 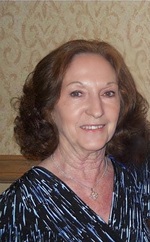 Melva Dean (Mackey) Strahan was born in Fort Smith, Arkansas to the parents of Sherrell and Vivian Mackey on April 14, 1940. Melva married the love of her life, Ervin Strahan, on June 5, 1964.

She is survived by her daughters Rachel and husband Joe LeJeune, Sherry and husband Robert Engel, Ginger and husband Terry Mitchell. Sister Virgie Smith, brother Edward and wife Linda Mackey and many other family members and special friends.

Melva was proud to serve as legal librarian for the Jamail and Kolius law firm for several decades.

Pastor Will Odom officiating. The service will also be live streamed for those unable to attend.